By guest blogger and Hear Me 101 Intern, Abbey Caspar.

Well, This is my last week at my Hear Me 101 Internship. For those who don't know about it, let me explain...

Last year, Steel Valley's Hear Me 101 group produced a short film about Stereotypes. There were 10 students who worked on it. We chose the topic and interviewed students, teachers and professionals. We then edited the film for two weeks. During the whole process, we learned so much. 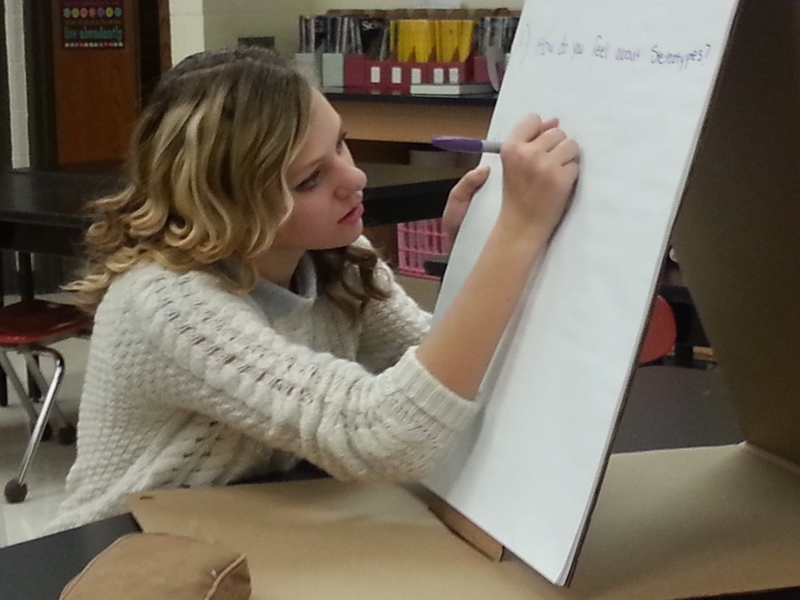 Some people in our group had no idea what a stereotype was, others shared their story about being stereotyped. We learned that stereotyping goes both ways. When someone stereotypes, they make an assumption about a person or group of people and miss an opportunity to get to know them. Throughout the process of making the film, we worked with students who told us how they had been personally stereotyped and talked to experts about how stereotyping affects people.

Before we knew it, we finished the film, which was screened at Pittsburgh Filmmakers on May 14th. Our families got to come out and watch all of our hard work. We also learned about the Hear Me 101 internship at the CREATE lab at CMU. I applied and wrote an essay on why student voice is important. I got the internship. I wasn't the only one. Two other students are interns, Kyle and Antonio, from McKeesport.

During the internship, we had to market our film and get it out there for the world to watch. We also were able to help with a camp at the Pittsburgh Center for the Arts, and we traveled to Harrisburg to speak at a rally for Fair Education Funding. 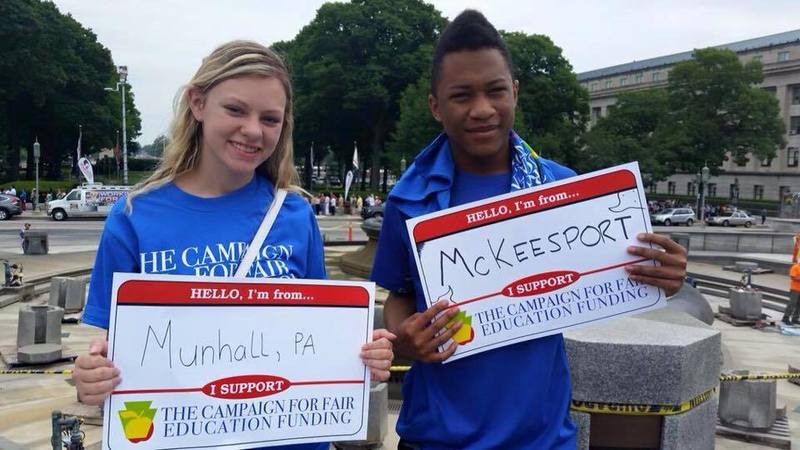 My capstone project was to connect my film with a specific audience to raise awareness about stereotyping. So my plan is to screen the film to the incoming 9th graders on their transition day at Steel Valley High School. I think this will get them to understand that just because someone doesn't look like you, doesn't mean they don't like the same things as you. I am excited to have them watch the film. 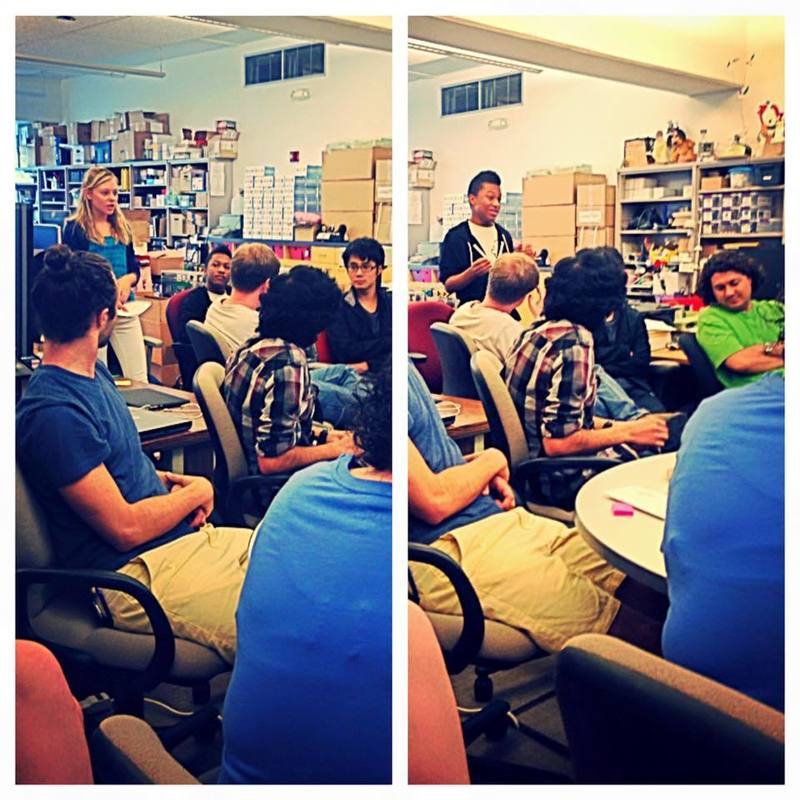 (pictured above: Abbey and Kyle share their campaigns with the CREATE Lab at CMU)

So, that is what I did during my internship and I could not have asked for a better way to spend my summer. If you have not watched the short film, watch it here